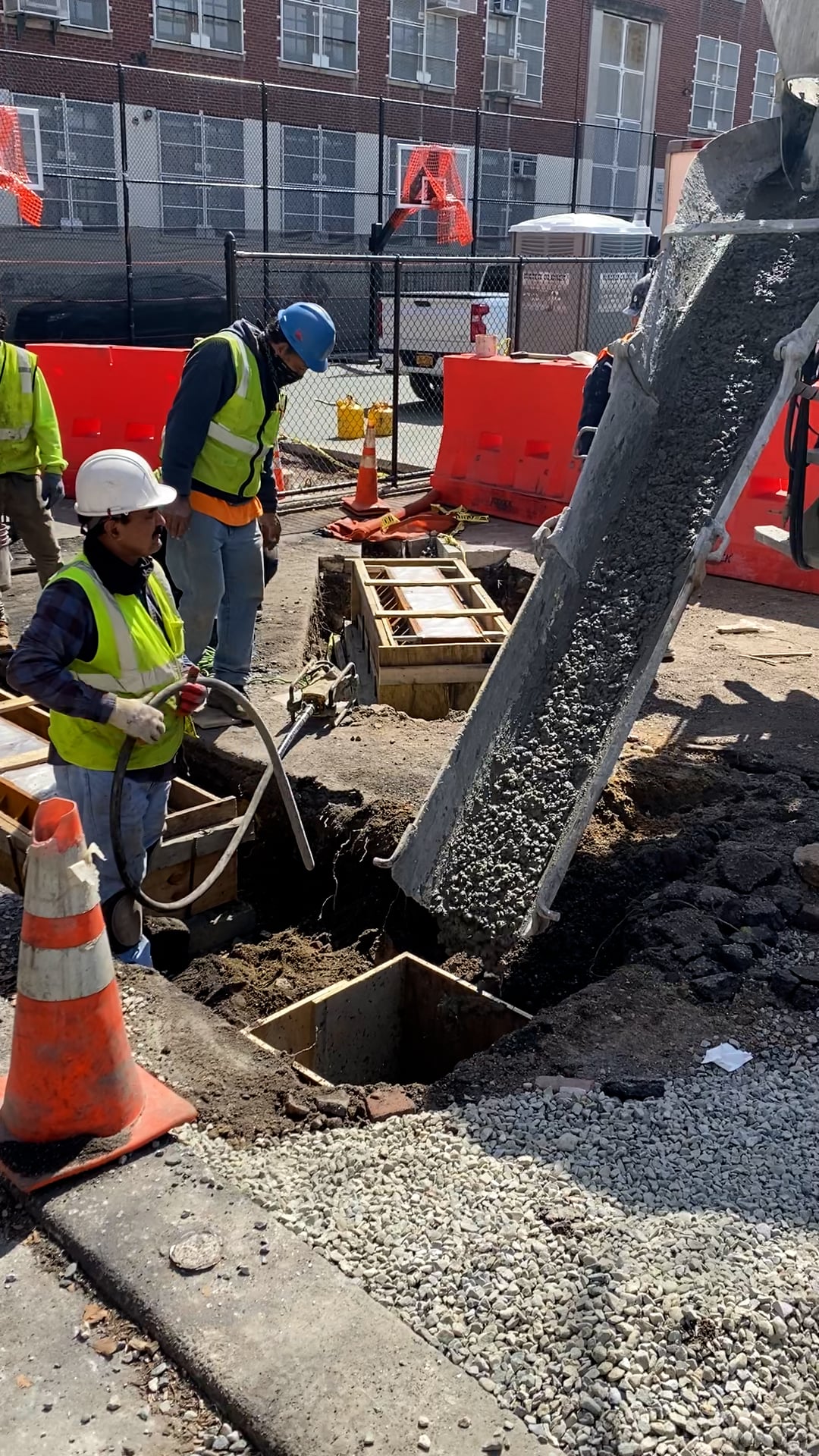 We work with experienced Sub Contractors who are highly respected in the industry. Moreover, we encourage Minority companies to be a part of our team. Perkan has a full servicing home office with experienced Project Managers, Office Engineers and other support staff which have in house capabilities of providing all required submittals, documents, shop drawings etc.

Drop us a line!

Perkan concrete with its brilliant team ensures
each client is satisfied with quality that is being provided
and all their needs taken care of under one roof.